Beth Blade And The Beautiful Disasters are releasing their acclaimed album 'Show Me Your Teeth' on limited edition vinyl. Vintage, straight forward and no bullshit much like their music, this single black 12" vinyl LP harkens back to another time when music did the talking. The record comes in a white paper disco bag with full colour labels packed into the full colour printed 350gsm artboard sleeve with a single sided printed lyric sheet with the original liner notes from when the band released the album during the implosion of the pledge music platform.

UK only due to Brexit Shipping issues

1x 12" LP of Show Me Your Teeth, Hand Signed and Numbered by the Band (with personalised message if requested) 1x Handwritten Lyric Sheet (song of your choosing from the album)

Please note for orders outside of the UK, due to issues related to Brexit the band cannot guarantee that additional customs charges will not be added and cannot be held responsible for them, please purchase at your own risk. 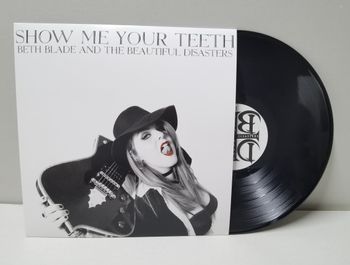 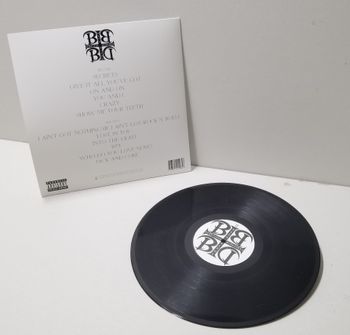 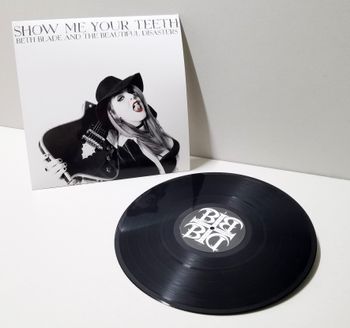 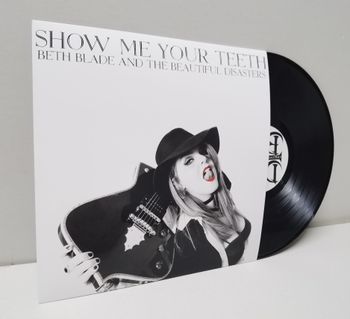 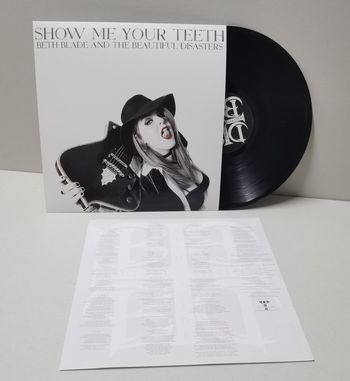 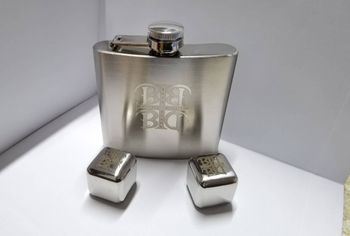 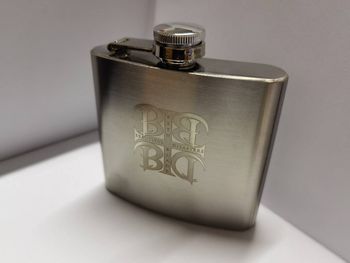 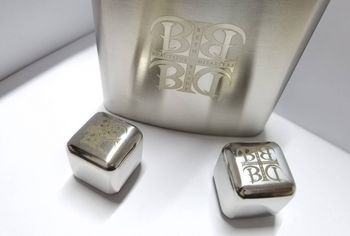 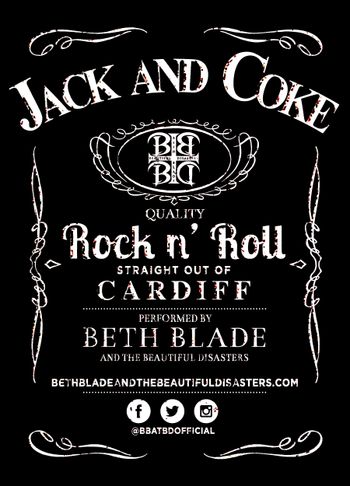